Solar Unlimited is a successful small business led by president George Chambers. Like many small businesses, Solar Unlimited was struggling in a downturned economy, when Chambers received a call from Global Delaware to pitch a trade mission to Mexico. Chambers was intrigued and decided he had nothing to lose and much to gain by exploring the option.

Through Global Delaware, Chambers learned about DEMEP and the ExporTech training program. He decided to enroll to get the help he needed to expand his business in a foreign market. Chambers said he likes to set goals, and his goal was to sell 12 new hospitals in Mexico in 2016. A language barrier, specifically in translating technical terms into Spanish, was a road block for him. Finding an interrupter with a business orientation was also a big help. Establishing a local installation partner, along with import support were two other significant hurdles to a successful business.

Chambers said that the ExporTech classes taught him a lot. He discovered resources and knowledge that helped him succeed in expanding his business to Mexico. Chambers began to focus on offering solar hot water to hospitals in Mexico. He is currently doing two pilot projects with the largest hospital system in Mexico. If all goes well with his two pilot projects, he will have the opportunity to sell the other 22 hospitals in the group. Chambers noted that he was the first in the marketplace, and this gives him an advantage, but he also has to face the challenge of convincing business owners to trust in his product and process. He said one of the biggest objections, both in the US and Mexico is his solar hot water being "too good to be true” because of the amount of energy it can save organizations – as high as 80%.

Chambers noted that the Export-Import Bank was a great resource that ExporTech introduced to him. It offered loans that were guaranteed at 85% of the project, which removed the money objection for the customer and lowers the cost of borrowing for the hospital. 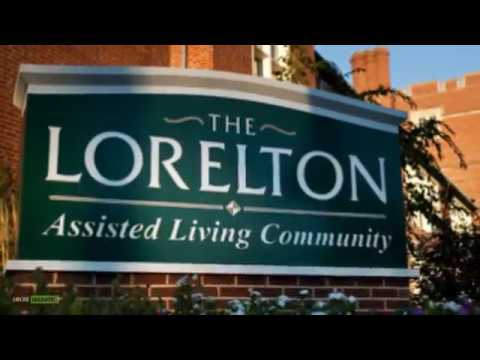 You might recognize him as that solar energy guy that Delaware Governor Jack Markell mentioned in his State of... READ MORE

The challenges we faced weren’t just the result of a temporary economic downturn, but of a changing world, with... READ MORE